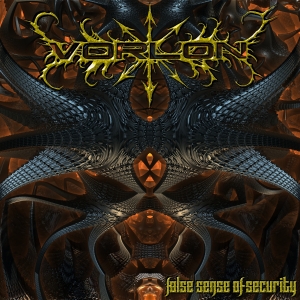 Having made his name as drummer with bands like Earthcorpse and Darker Shores and playing guitar and bass for the likes of Mechanical Lobster and Maiden Guernsey (amongst others), Daz Carre has now released his solo debut, under the name Vorlon.

False Sense of Security was recorded and produced by Bob Klein of Noizemonkey Studios in Guernsey and is available now via Bandcamp.

My review of the album was published in The Guernsey Press on Saturday 22nd April 2017 and you can read it below.